Carly Jo Jackson is an indie rock pop/rock artist that is known for the energy that she brings to every performance and a vocal tone that is as infectious as her charismatic stage presence.  Notable performances include her appearance as an Emerging Artist in 2018’s Summerfest in Milwaukee, WI, the “world’s largest music festival”, opening for Kenny Loggins, Michael McDonald, and Dishwalla at 2018’s Fest Forums in Santa Barbara, CA, performing at the NAMM trade show in 2018, performing at a San Francisco 49ers game in 2016. Carly Jo’s songwriting has been recognized through invited performances at the renowned 30A Songwriter’s Festival in 2014 and 2017. She is currently working with Lost Coast Records and is recording new music for release in 2019 that will capture the unique energy she brings to her live shows. 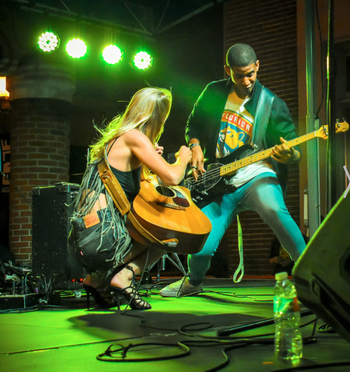 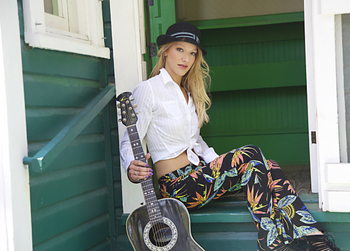 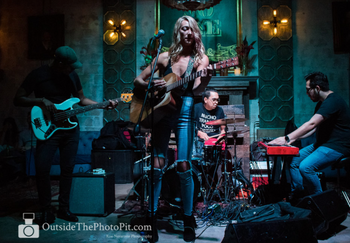 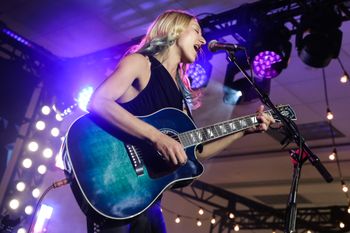 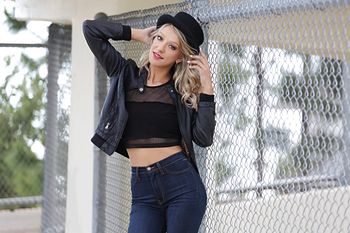 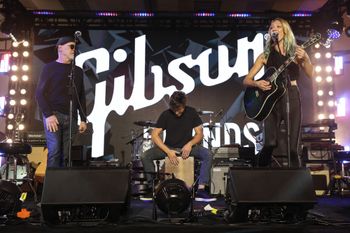