Maxton Schulte is an American multi-instrumentalist based out of Santa Barbara, California. Since 2016, Schulte has released third studio albums "Standing on the Only Shore," "Retrograde Emotion," and "Virgo's Vertigo."

The project debuted with “Running Out Of Time - EP" following up with the single “Moon Disco” produced by Chris Pelonis (from Jeff Bridges & the Abiders) for Lost Coast Records.

Between 2013 and 2016, Schulte drummed for The Caverns with bassist Alyssa Davey (of Sego) and guitarist Sam Kulchin. Schulte went on to form The Shorelines with drummer Justin Kass and have created third albums together so far, "Somewhere In Time" and “Sides of Us."

In addition to these projects, Schulte has produced, mixed and/or collaborated with a variety of Santa Barbara artists including Cows Cabbage, Jamey Geston, Reefcity, Angel Davison, Brandi Rose and Peach Treeo. 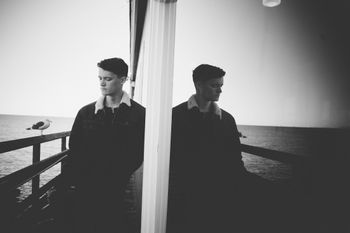 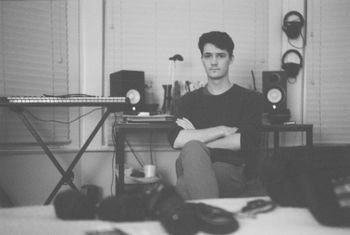 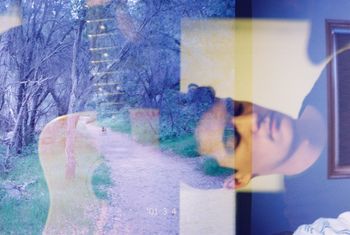 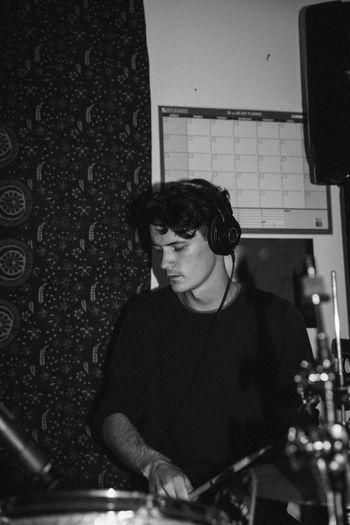 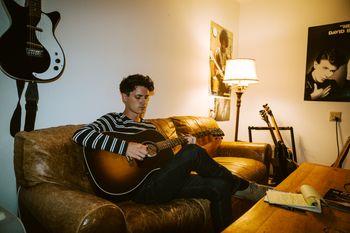